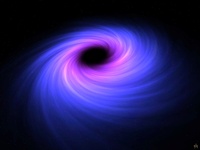 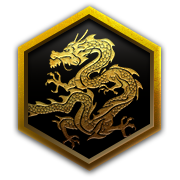 Should we start a writing contest along with the art contest? post you thoughts below.

Re: Poll for new contest

I think its a bad idea but if enough people want this I don't see why not. 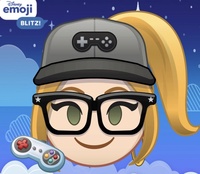 Re: Poll for new contest

Greetings fellow Nerd-Wordsmiths! May I suggest a possible option? Perhaps Contests with Art first and foremost but how about alternating every other contest OR for every 2 Art Only the following could be Art & Story? Or at the very least •intermittent• (•At Site Owner’s Whimsy lol•) Art&Story Contests based on overall reactions to posted idea?
I know I am a newbie, but to the site only! I am a tried and true devoted SPYRO Fanatic and my handle being LVGAMERGIRL

I have been playing for a long, long, time...So much so that I took a job at Blockbuster Video back in the day to support my gaming habit! LOL
Dickies and Blue Chucks didn’t set me apart, but my “Pregnant Chick” moniker had all of the Regs who rented our games coming to me for the latest release or gameplay advice-quite proud of that achievement tyvm
(oh and ”1994 LV POG CHAMPION”!)

So I/we have amassed most of the systems and games-we being my now two college aged kids who STILL play with me to this day... I took time away but seeings how D&D was the first gaming book I handed down, we would really LOVE

a Contest that includes both Art & Story....So though I am quite late in reply I do hope someone reads this and replies! Happy